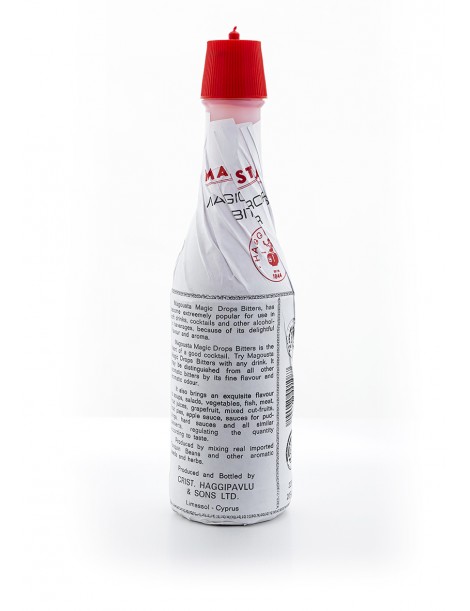 Magousta Magic Drops Bitters has become extremely popular for use in soft drinks, cocktails and other alcoholic beverages, because of its delightful flavour and aroma.

Magousta Magic Drops Bitters is the hert of a good cocktail. Try MMDB with any drink. It may be distinguished from all other aromatic bitters by its fine flavour and aromatic odour.

Produced by mixing real imported Tonquin Beans and other aromatic seeds and herbs. 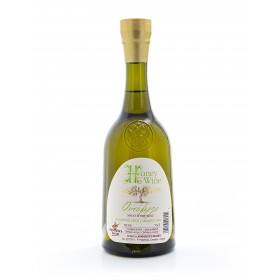 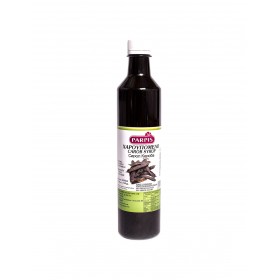 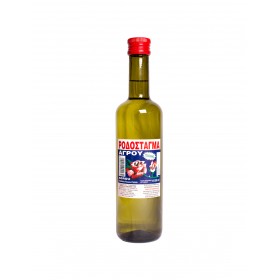 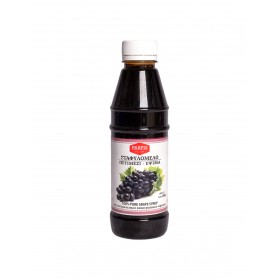 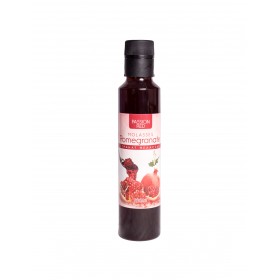 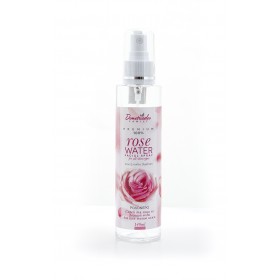